‘The Aladdin Trial’ by Abi Silver 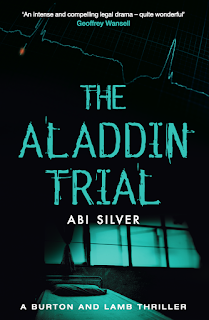 The body of an artist, Barbara Hennessy, who had entered hospital for an operation on a bunion, is found on the ground outside the London hospital.  The suspicion is that she was pushed from a high window.  The cleaner at the hospital, a Syrian refugee called Ahmad Qabbani, is arrested for her murder.   Constance Lamb is asked to be his lawyer when the police want to ask questions about the case - he mistrusts any police questioning.

Constance Lamb enlists Judith Burton to help in formulating a defence.  The Press has already decided on his guilt and he does little to counteract their stories.  He and his wife, Aisha, are obviously suffering from a trauma - he has attacks of uncontrollable shaking when stressed and she refuses to speak.

The information that Constance and Judith unearth reveals a great deal about Barbara’s family and her lawyer and about Ahmad’s past.  They also find some anomalies in the stories of hospital staff.  The tale climaxes in a dramatic trial process.  The building up of evidence in court is very well shown and the trails that lead to an accurate idea about Barbara’s death are well traced.

A title with a teasing reference to events in the story!
------
Reviewer: Jennifer S. Palmer
This is the second legal thriller about Constance and Judith. 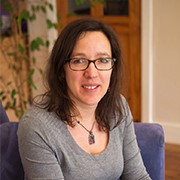 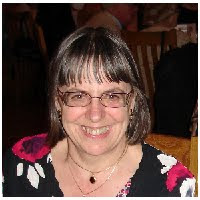