‘The English Monster’ by Lloyd Shepherd 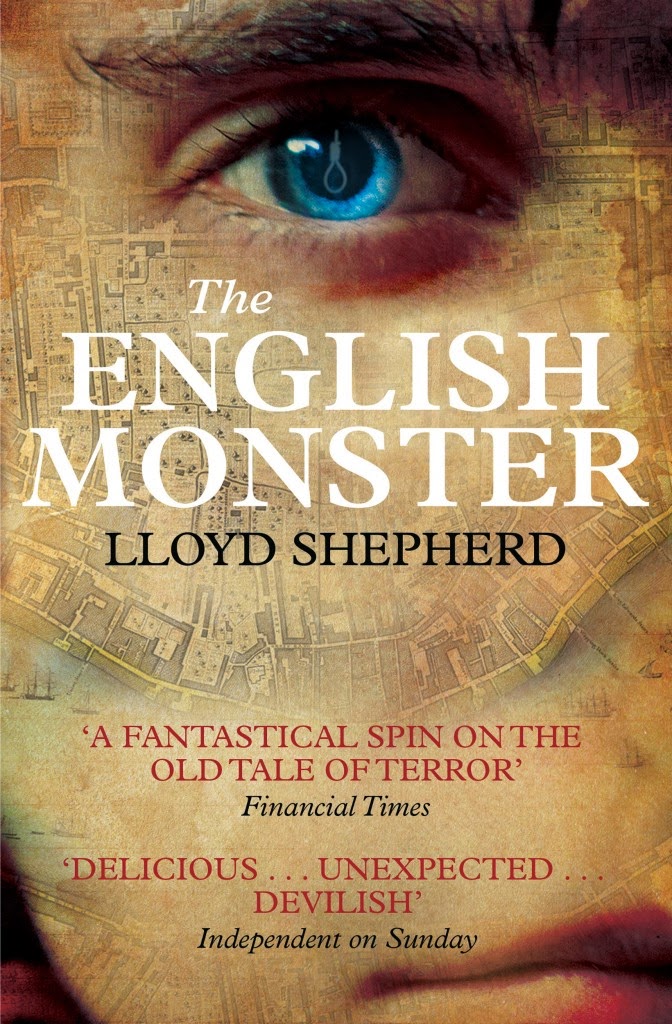 This is a monster of a book in many ways - the title hold a relevance revealed as the story progresses, the world inhabited is monstrous too in its violence and inhumanity. Real events of 1811-1812 in London are the basis for happenings there - these are the Ratcliffe murders. Round these are both imaginary and genuine characters living in the dirt, noise and excitement of the London docks.

This story also deals with other eras - indeed for much of the tale happenings in the early 19th century alternate with those in firstly, the reign of Elizabeth 1, and then the era of pirates in Jamaica. The reader's interest is piqued by the unfolding tales of each era which are equally interesting. A major theme is the origin and development of the Slave Trade and the horror that entails.
The murderous puzzle is eventually solved satisfactorily and the larger than life characters sink back into obscurity. The historical canvas is a large one but it is magnificently filled.
------
Reviewer: Jennifer Palmer
This is Lloyd Shepherd's first book. 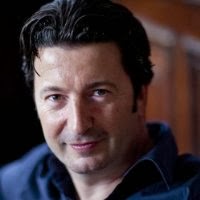 Lloyd Shepherd worked as a trade journalist and a digital product manager for the likes of the Guardian, the BBC, Yahoo, Channel 4 and Financial Times Newsletters. 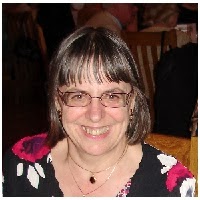