‘At the Dying of the Year’ by Chris Nickson 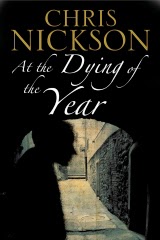 It is November 1733 and Richard Nottingham, Constable of Leeds, has returned to work after months of convalescence, following a serious knife wound. Richard is pleased with the way his Deputy, John Sedgwick and their assistant, Rob Lister, have handled keeping the peace in Leeds while he has been incapacitated. They make a good team and Richard knows that they will support him until he regains his full strength, if indeed he ever does fully recover. However he also knows that there will be little help from the new mayor, William Fenton, a man only interested in keeping the favour of the wealthy and powerful inhabitants of Leeds.

Richard hopes that his first few days back at work will not involve any taxing crimes. There are times when he thinks that he should have followed the wishes of his adored wife, Mary, and accepted retirement on a small pension. But being Constable of Leeds is part of his identity and he cannot bear to give it up. His hopes of a gentle return are shattered when the decomposing bodies of three children are discovered in a pit. It soon becomes clear that they were homeless children, living rough, and that they had been violated and murdered.

All three men on the Constable's team take this discovery to heart: John Sedgwick has young children of his own; Rob Lister has never before encountered so vile a crime; and Richard Nottingham had once been a homeless child, living from hand-to-mouth and well-acquainted with hunger and hardship. Above all, they are decent men, appalled by the murders they are aware of; afraid that there are many other victims undiscovered; and determined to bring the killer to justice.

Soon it becomes clear that the killer is shielded by wealth and power and, whatever proof the Constable provides, the Mayor will look the other way. At the risk of dismissal, the Constable and his men continue to build their case, but Justice is served at an unforeseen and terrible personal cost.

At the Dying of the Year is a very dark and powerful book. With the theme of child abuse and murder it could hardly be otherwise. It deals with matters that are as relevant today as in the 18th Century: that the poor and rootless are painfully vulnerable and that the wealthy and powerful can buy immunity from the Law. However, it is also a book that is based on the decency and courage of its central characters, their mutual loyalty and their determination that evil-doers should not escape the consequences of their actions. The characters are well-drawn and the historical detail is skilfully inserted but at the heart of the story is the age-old fight against evil and corruption. At the Dying of the Year is a very compelling read.
------
Reviewer: Carol Westron 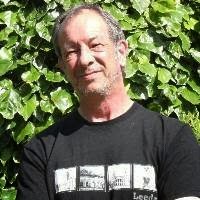 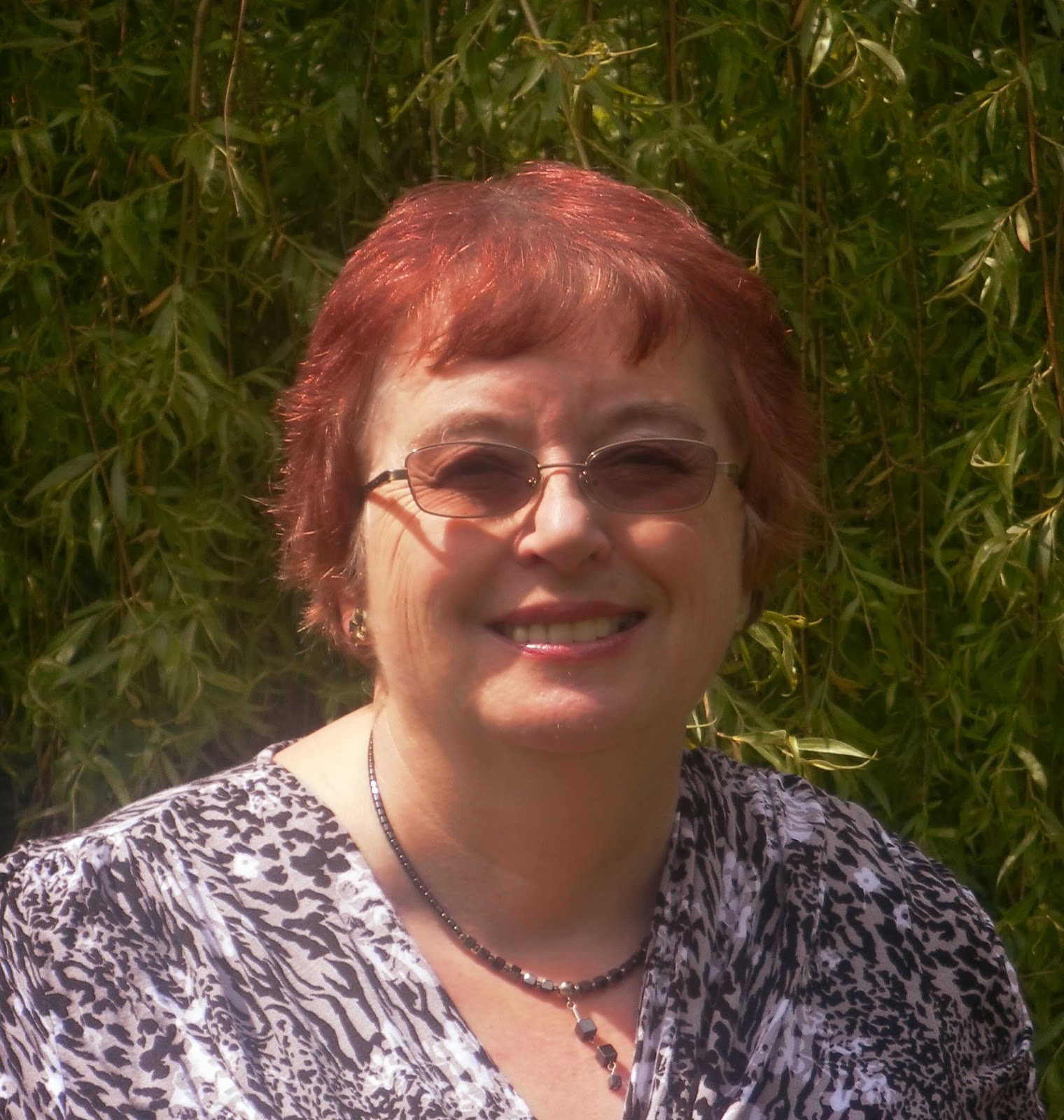