‘Next to Die’ by Neil White 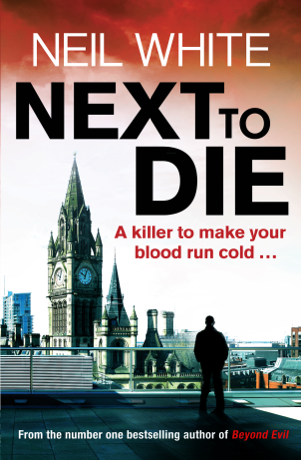 I actually bought three of Neil’s earlier books on Kindle. They were set around the Lancashire mill towns and villages dotted around the Pennines and I enjoyed them all so I opened his new book with eager anticipation.
For Next to Die, Neil has moved his scene of operations to Manchester and his heroes are two brothers. Joe is a criminal defence lawyer, Sam is a detective. Years ago, their teenage sister was raped and murdered and the aftermath of this shapes their lives.

Joe is defending Ronnie Bagley who is charged with killing his partner and their daughter whose bodies have not been found. He has specifically asked for Joe to represent him. Sam is investigating the fate of several missing young girls, all of whom have connections to people who helped send a convicted rapist and killer called Ben Grant to prison.

The brothers’ progress is dealt with alternately chapter by chapter with occasional intersections of someone cutting the hair from his young female victims and anticipating killing them.

By page 200, I was only half way through and feeling nostalgia for the days when crime novels were pacy and the smart detectives had the case wrapped up in 192 pages. But that’s what happens to all authors these days. Publishers want The Big Book followed by The Big Hype.  My main gripe was the total lack of humour in the book.  These brothers are serious men, the death of their sister a permanent cloud hanging over their lives, and the crimes themselves are unpleasant as are most of the characters in the book. No light and shade here. Just shade.

Having said that, this was a cleverly constructed and completely plausible plot with enough questions left over in the brothers’ lives to make at least one sequel likely and probably a series.   Let's hope the follow-ups are brighter.
------
Reviewer: Ron Ellis 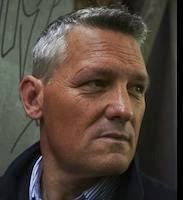 Neil White was born in 1965 in Mexborough, a small South Yorkshire mining town. , But after a brief period his parents moved back to where they started, Wakefield in West Yorkshire. Neil is a criminal lawyer and a writer. During the day in court. At night writing crime fiction. It is as simple as that. 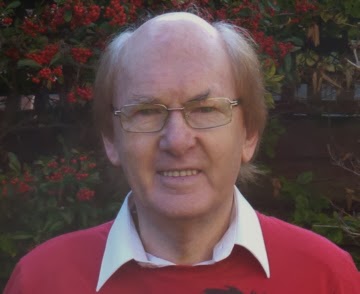 Ron Ellis. Writer, Broadcaster and Photographer, Ron is the author of the popular series of crime novels set on Merseyside featuring Liverpool radio D.J./Private Eye, Johnny Ace.
He also writes the D.C.I. Glass mystery series. As well as his fiction titles, Ron has written 'Southport Faces' a social history of the town seen through the eyes of 48 of its best-known residents. His 'Journal of a Coffin Dodger', the hilarious adventures of an 84 year old playboy, has been serialised on BBC Radio and poems from his collection of poetry, 'Last of the Lake Poets', have won several nationwide competitions.
During the 1980's, he conducted over 192 interviews with friends and relatives of John Lennon for Albert Goldman's biography, 'The Lives of John Lennon'.
Ron writes the football reports for the Southport Champion and is also their theatre and arts reviewer as well as being a regular contributor to magazines such as Lancashire Life.
He runs his own publishing company, Nirvana Books.