Central Park, that oasis in the center of Manhattan, serves as the backdrop for this latest murder mystery in the Alex Cooper series.  It is the fifteenth novel in which the author uses a New York City landmark as a setting.  And you learn more than you possibly ever wanted to know about the park, which stretches from 59th to 110th Streets and from Fifth Avenue to Central Park West..

A young, apparently homeless, woman is found dead in the lake at the southern end of the park, one of many crimes that have been committed in the park.  Then an attempted rape takes place, and Alex determines the perpetrator is someone she has previously prosecuted, and the investigation into the two events proceeds with detectives Mike Chapman and Mercer Wallace and the whole NYPD scouring the park looking for the suspect.

The plot becomes more complex with at least two or three extraneous side issues, including a possible love entanglement between Mike and a judge and then a putative one with Alex, and the introduction of a decades-old mystery surrounding the abduction of a three-year-old from
the Dakota, a famous apartment building housing many of the rich and famous on CPW.

The novel has all the characteristics of Ms. Fairstein’s earlier books in the series:  meticulous research on the landmark she is using to tell the tale, excellent dialog and tight plotting.  The novel is recommended.
------
Reviewer: Ted Feit

Linda Fairstein is an American author and former prosecutor focusing on crimes of violence against women and children. She was born 5 May 1947 in New York. She was educated at Vassar College, University of Virginia School of Law. She has written 14 books featuring Alex Cooper-NY District Attorney, and Detective Mike Chapman. 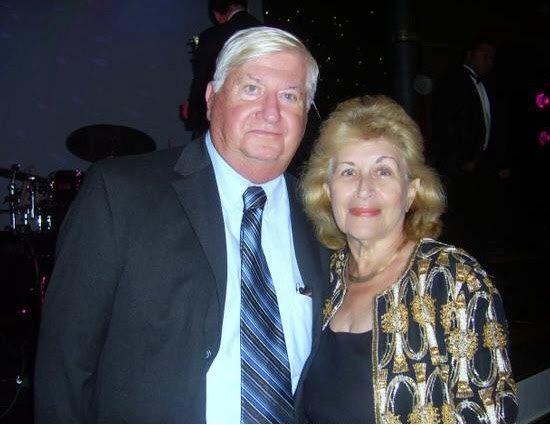