‘The Woman With The Red Hair’ by Clive Tuckett 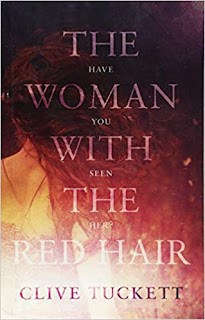 WW1 has broken lives and families and the Frobishers of  Frobisher Hall, Bodmin are no exception. This novel starts with the return, after the end of the war, of blinded and traumatised Captain Harry Frobisher, accompanied by his batman, to the ancestral home in Cornwall and a reunion with his younger brother, William.

The stately home was the setting for the past double murder of Harry’s parents, in mysterious circumstances. Now, the corpse of a young and beautiful red haired woman, formerly private secretary to the late Lord & Lady Frobisher and who, convicted of slaying them and committed to a lunatic asylum, is discovered, brutally killed, on moorland.  The local constabulary prevails on Scotland Yard, in the shape of Police Inspector Edwards, to investigate and he arrives post haste from London.

The author is master of descriptive narrative.  The rambling, creepy house, the strained relationship between the two siblings now that Harry is back to lay claim to his inheritance, the sighting of a ghostly apparition bearing a strong resemblance to the dead secretary, the strange behaviour of supporting characters all of whom seem to have an agenda of their own, and the unexpected twists and turns makes for a suspenseful and compelling, gothic-style read.   A promising debut.
------
Reviewer: Serena Fairfax 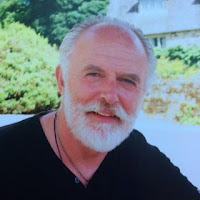 Clive Tuckett lives in Ringwood, Hants and has spent the past 25 years working in banking and financial services and also holds a BA (Hons) in History. Before embarking on a career in the financial services, Clive served in the Royal Air Force as a Policeman and spent the majority of his time guarding nuclear weapons during the Cold War when tensions between NATO and the Soviet Union were at their highest. As a boy, Clive's family spent several years living in Bodmin before moving to London. 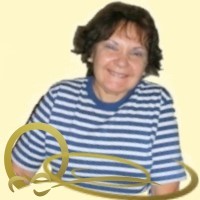