‘You’ by Caroline Kepnes 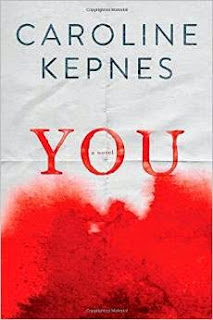 'You' will have you intrigued by the first page and obsessed before you're even half way through. If you ever wondered what goes on inside a stalker's mind or even if you didn't Kepnes pretty much nails it.

At first this book will make you glad you're Facebook privacy is set to 'friends' only and that you don't have a twitter account.
You'll view strangers as potential weirdo’s and you'll never leave your door unlocked at night or during the day.

By the end you'll be so wrapped up in the main characters delusions you'll soon be routing for him to get the girl he covets. 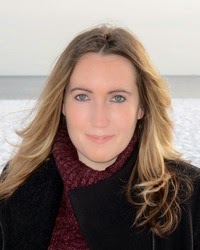 Caroline Kepnes is a native of Cape Cod and the author of many published short stories. She has also covered pop culture for Entertainment Weekly, Tiger Beat, E! Online, and Yahoo. And she has also written for television shows, including 7th Heaven and The Secret Life of the American Teenager. Her directorial debut short film Miles Away premiered at the Woods Hole Film Festival. Caroline is a Brown University graduate now residing in Los Angeles in the same building that the Hillside Strangler once called home. She spends a lot of time on Cape Cod.