‘Murder Below Montparnasse’ by Cara Black 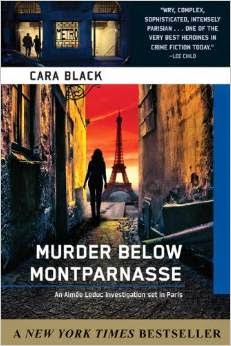 The story starts in 1998 with heroine Aimée Leduc involved in a murky scheme in a smoke filled cafe on the Boulevard Montparnasse that is fairly quickly resolved. She is left to pursue her avocation of Private Investigator which leads to an unfortunate motor accident involving a Serb that deprives her temporarily of her aide Saj ; she is very short handed since her usual business partner,René, has gone to the USA.

The man she had driven to see is an elderly Russian, Yuri Volodya, who wanted to employ her to protect a painting which has actually just been stolen. He unnerves Aimée by implying that he knew her mother who had disappeared 20 years ago. However he does employ Aimée to find his stolen painting. The story moves to and fro very quickly from character to character - as René tries to settle in America, Aimée finds herself investigating the theft of a painting from a man who has now been killed, and numerous others are obviously involved in a series of dodgy activities. As Aimée pursues the painting and hopes for information about her mother the death toll rises and the modern events are shown to have connections to the past of artists and Russian emigrés in Paris. The exciting climax really ties up all the ends of the puzzle.

I have not read any previous books about Aimée but I did not find that a barrier to enjoying this adventure. The character of Aimée is so strongly delineated that all her relationships to friends, foes and random acquaintances make sense.! The Parisian setting in 1998 is also very well shown.
------
Reviewer: Jennifer Palmer
Cara Black has written 13 previous stories about Aimée Leduc. 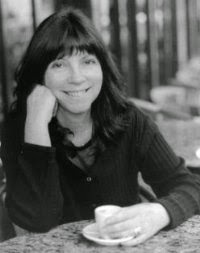 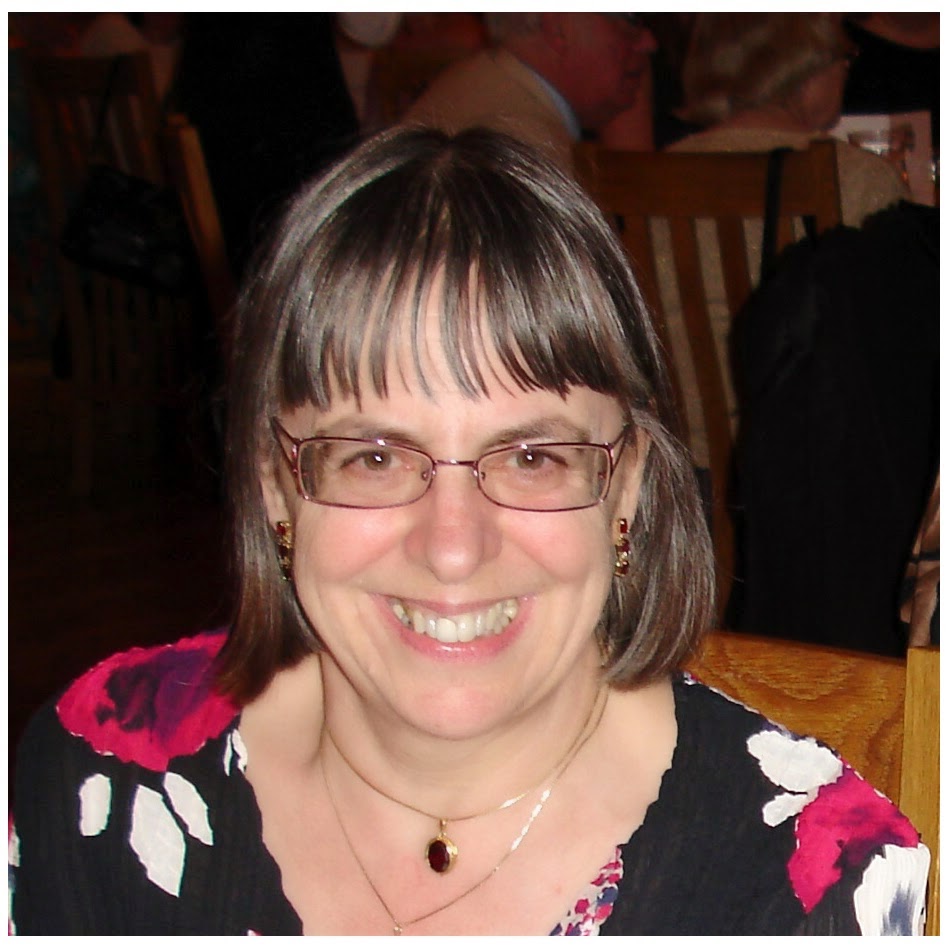