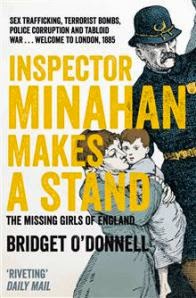 I found this a fascinating book. It is a well-researched history told as an intricately woven story, as it traces the background of child prostitution and exploitation in late Victorian England.

As a young man, Inspector Jeremiah Minahan had left poverty-stricken Ireland and moved to London, where he joined the police force. Tall, strong men were particularly welcome in the police and, over the next twenty years, he had moved up in the ranks and become an Inspector. To do this he must have conformed to the endemic corruption which allowed police officers to assault any working class person they had brought into custody and, if there was any complaint, to cover for their colleagues. But one day in 1882, at Bow Street Police Station, Inspector Minahan decided to 'make a stand' and reported a constable who had beaten up a drunken prisoner. The fall out from this small rebellion will lead Minahan to far greater rebellions, that will have dark consequences to the Inspector and his loyal wife, Barbara.

Hoping to avoid trouble, Minahan requests a transfer to another police station and moves to Chelsea; but his reputation as a 'traitor' goes with him and his new area includes the houses owned by the notorious Mary Jeffries. In those houses, she provides prostitutes for 'gentlemen of the highest rank in life,' and because of this, has enjoyed impunity from prosecution. Jeffries makes the mistake of assuming that Minahan is as corrupt as his colleagues. Minahan refuses to accept her bribe and complains to his superiors about several corrupt practices amongst his fellow officers, including allowing Jefferies to openly run brothels and use young children in her brothels. As a result of this 'stand' Minahan is demoted.

Minahan resigns from the police force in order to take his case to the highest place of appeal, the Home Secretary, Sir William Harcourt. One of the saddest things about Minahan's story is his early touching belief in the probity of the ministers of the British Government. It is a belief that is about to be shattered: Harcourt dismisses Minahan's complaints about his treatment and the corruption in the police and calls him a liar regarding his statements about Mary Jeffries' houses of ill-repute. To the cynical 21st Century reader the reason for this is obvious; it seems probable that Harcourt himself was one of Jeffries' clients, and certainly a large number of the most powerful men in the land would be disgraced if Minahan's claims were investigated. After this, the battle between Minahan and Harcourt continued for many years, as Minahan worked for those who wished to expose the scandal of children being forced into prostitution; this damaged Harcourt's career and cost Minahan a great deal more than that.

However this book is not just about Jeremiah Minahan. It is a study of the appalling practice of taking young children (some sold by feckless parents, others lured away by false promises) and turning them into prostitutes for the use of rich men. (Although the book has the sub-title 'The Missing Girls of England,' young boys were victims of voracious men as well.) Some of these men simply had a taste for sexually abusing young children, others believed that sex with a virgin would cure them of venereal disease. Of course the result was the opposite; the unfortunate children would contract syphilis and die in squalor. Because England had the laxest laws in Europe for the protection of young women, many English girls were shipped abroad to become 'sex slaves' in a foreign land.

Inspector Minahan Makes a Stand recounts the campaign by some newspaper reporters, religious leaders and campaigners for the Rights of Women, to create some safeguards for these children by forcing a change in the law by raising the age of consent from thirteen to sixteen. The Criminal Law Amendment Act, which offered some protection to young girls, was passed on 14th May 1886. It was a great victory but won at a terrible cost to many of the campaigners, most of all to Jeremiah Minahan.

Inspector Minahan Makes a Stand is an absorbing social document, covering large areas of Victorian life, politics and thought. It covers a vast range of topics, including the Irish Potato Famine and the Irish Terrorist bombs, Robert Louis Stevenson's Dr Jekyll and Mr Hyde, and the effect of Darwin's theories on thinking people. Its message of institutional corruption, ignorance and indifference is still horribly relevant today. This is an excellent, thought-provoking and intriguing book and well worth reading.
------
Reviewer: Carol Westron 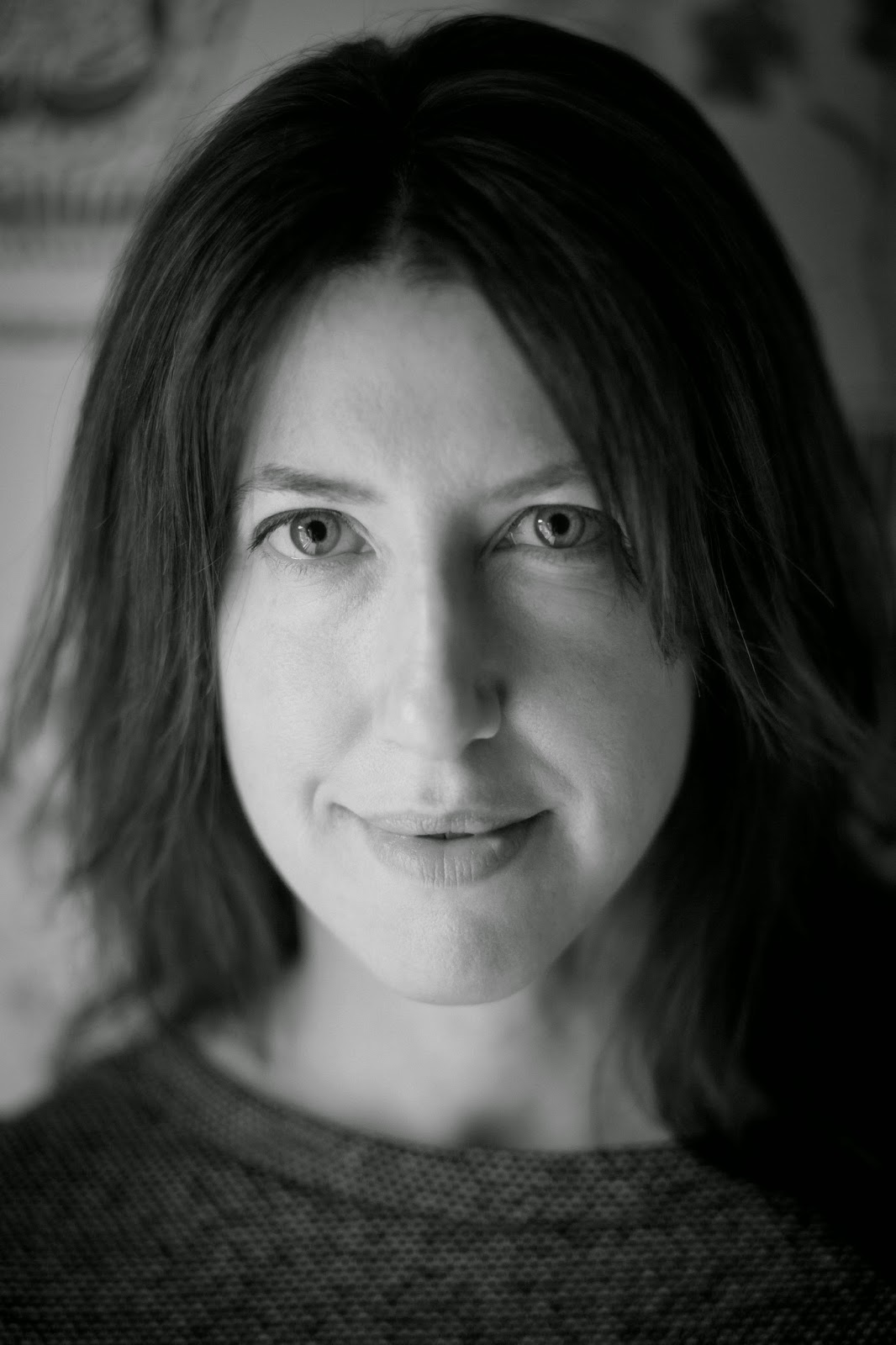 Bridget O'Donnell  is a former BBC producer. She lives in London. Inspector Minahan Makes a Stand is her first book. 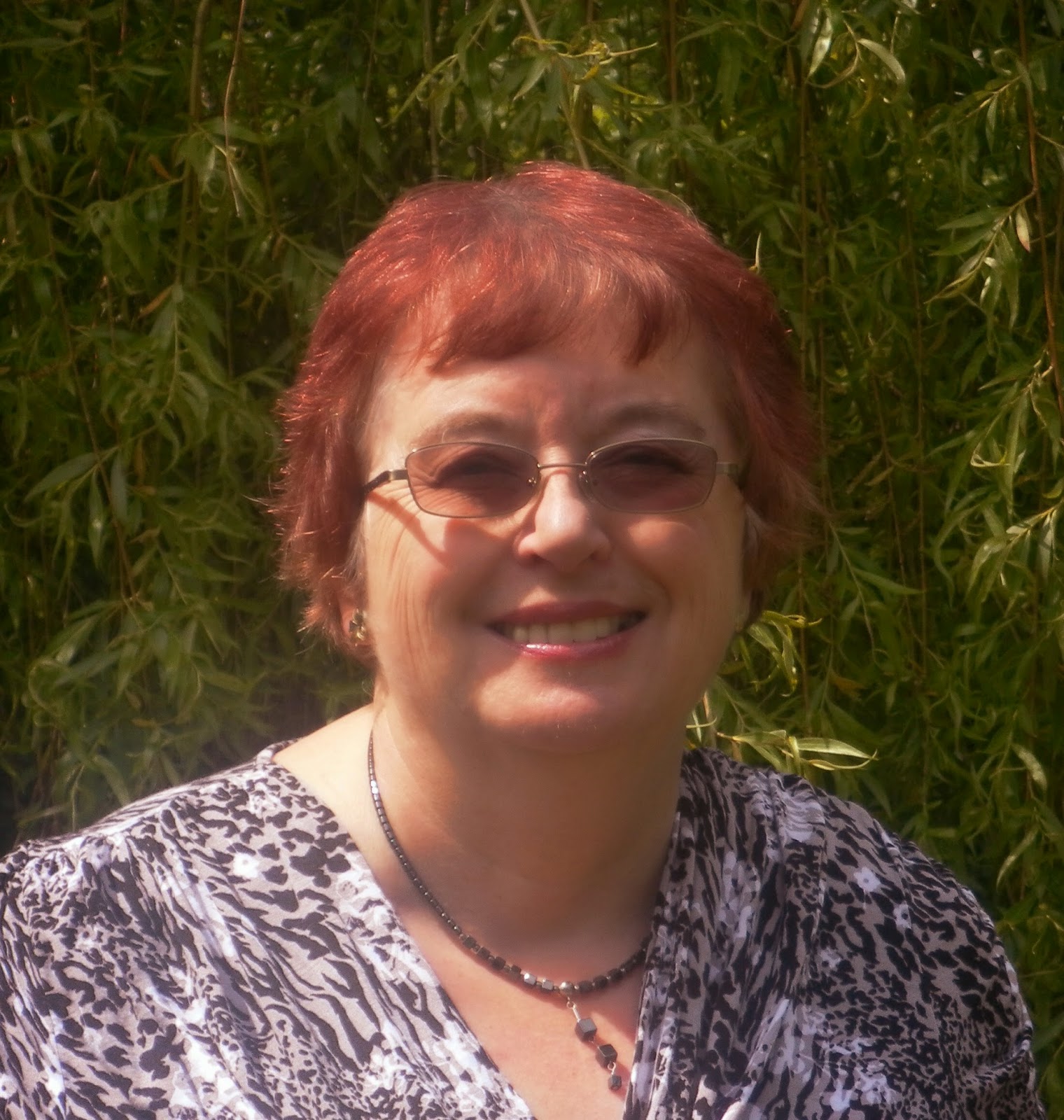