‘The Judas Scar’ by Amanda Jennings 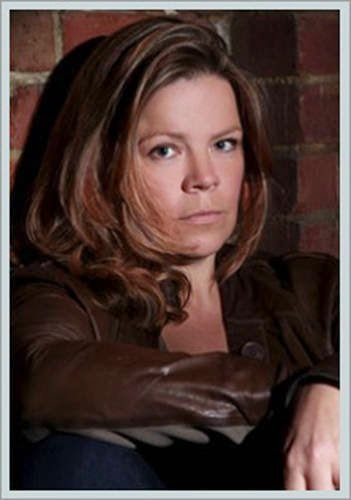 Still reeling from the miscarriage of the baby she and her husband Will agreed they'd never have, Harmony is feeling vulnerable and confused. Her maternal instincts awoken, she is distraught when her husband reaffirms his lack of desire for a child. When she meets a handsome stranger at a party, she is flattered by his attentions.

He is later recognised by her husband as Luke, his best friend from school. Despite Harmony's questions, Will is, typically, reluctant to share any stories from his and Luke's childhood together. When Harmony wants to know more about Will's secrets, she gets more than she bargained for and inadvertently sets Will and Luke on a devastating path for vengeance.

Unusually for most of the books I review, no murders are committed for a significant portion of the book; this is not a pacy, action-packed thriller. Yet, in its own low-key, considered way, I still found it un-put-down-able. Rather than a standard murder mystery, this was an in-depth character analysis of the protagonists, exploring their lives, influences, motivations and choices. While the reader may not agree with all of their decisions - arguably no one comes out of this without blame - the time the author spent garnering the reader's sympathy upfront pays off as the denouement is reminiscent, ultimately, more of a Greek tragedy than of a modern day police procedural. As far removed from the carefree, all American heroic tales of Lee Child as it is possible to throw a book, this is a thoughtful, tragic and magical novel that, dare I say, has created a genre all of its own.
------
Reviewer: Joanna Leigh

Amanda Jennings was born in London in 1973, and her family moved to a village in rural Berkshire when she was young. Unsure what career she wanted to pursue, she decided to follow in her architect mother’s footsteps and accepted a place to read architecture at Cambridge University, but it soon became clear it wasn’t for her and she changed course to History of Art – more writing, less physics! After university, she and a friend set up a company writing copy for small businesses, which paid just enough for rent and wine, but not quite enough for food. As fun as it was, a rethink was required when she fell pregnant. A few years later Amanda went to work at the BBC, but she missed looking after her daughter, and could no longer ignore her yearning to write. When she became pregnant with her second child, and encouraged by the success of a shortlisted sitcom script in a BBC writing competition, she took the opportunity to be at home with the children, grabbing every spare moment she could find to write. Sworn Secret, her first novel was published in the UK in August 2012 and in the US in February 2014. Her second book, The Judas Scar, will be published in May 2014. Amanda lives just outside Henley-on-Thames with her husband, three daughters and a varied menagerie. She is writing her third book and is a regular guest on BBC Berkshire’s Culture Club. In a parallel fantasy life she is an ex-downhill skier, turned Blue Peter presenter, turned battery chicken liberator. 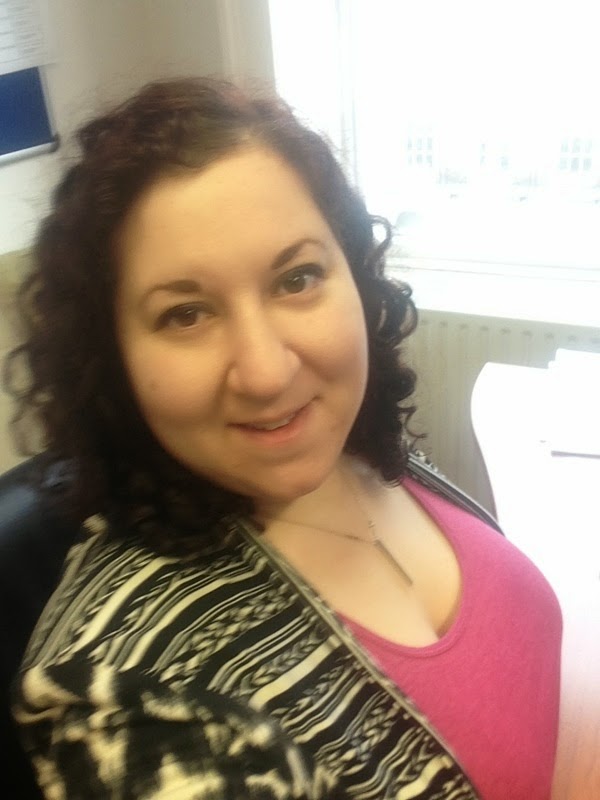