‘Classic in the Pits’ by Amy Myers 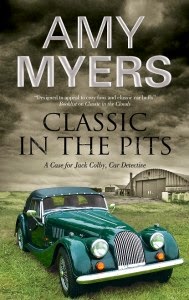 Jack Colby runs a repair business for classic cars from his home in Kent and he is also employed by the police when they need an expert regarding classic car crime. Jack is helping to investigate the theft of the Porsche belonging to Mike Nelson, once a motor racing icon and now manager of Old Herne's aviation and car club, situated at a disused Second World War Air Base. Jack always attends Swoosh, the annual celebration of veteran aircraft and cars, but this year he is determined to use the event to probe the mystery of the missing car. He is dismayed to hear that Old Herne's is due to close and this will be the last Swoosh. Under Mike's management Old Herne's has sunk deeply into debt and its owner, Arthur Howell, an American billionaire and former fighter pilot, is no longer willing to finance Old Herne's, despite his affection for the base where he crash-landed in the Second World War and his enduring love for Mike's late mother, Miranda Pryde, a popular wartime singer.

At Swoosh, the rivalry and mutual dislike between the Nelson and Howell families hampers Jack's attempts to discover any clues about the stolen Porsche. During a tribute act to Miranda by her grandson, Jason Pryde, a brutal murder takes place. Despite his protests that he is not a Private Investigator, Jack is employed to discover the truth behind this death and soon finds himself treading on very dangerous ground and in danger of falling foul of a vicious, local crime boss.

Classic in the Pits is, at its heart, the story of two very dysfunctional families and their complex, torturous relationship. The relationships are so complex that I wished Jack Colby had written himself a list or family tree, which would have helped to establish the different generations and their relationship to each other. However, certain characters did stand out above the crowd from the moment they appeared and these characters engaged the reader's interest; most notably the enigmatic singer, Jason Pryde. The details of the cars are beautifully interwoven into the narrative and described with such loving detail it seems as though they are active players in the investigation, each with their individual character.

Classic in the Pits is the fifth in the series featuring Jack Colby, Car Detective, and the series characters are well established and have warm and lively interactions. It is an engaging story, with an interesting plot and dramatic conclusion.
------
Reviewer: Carol Westron 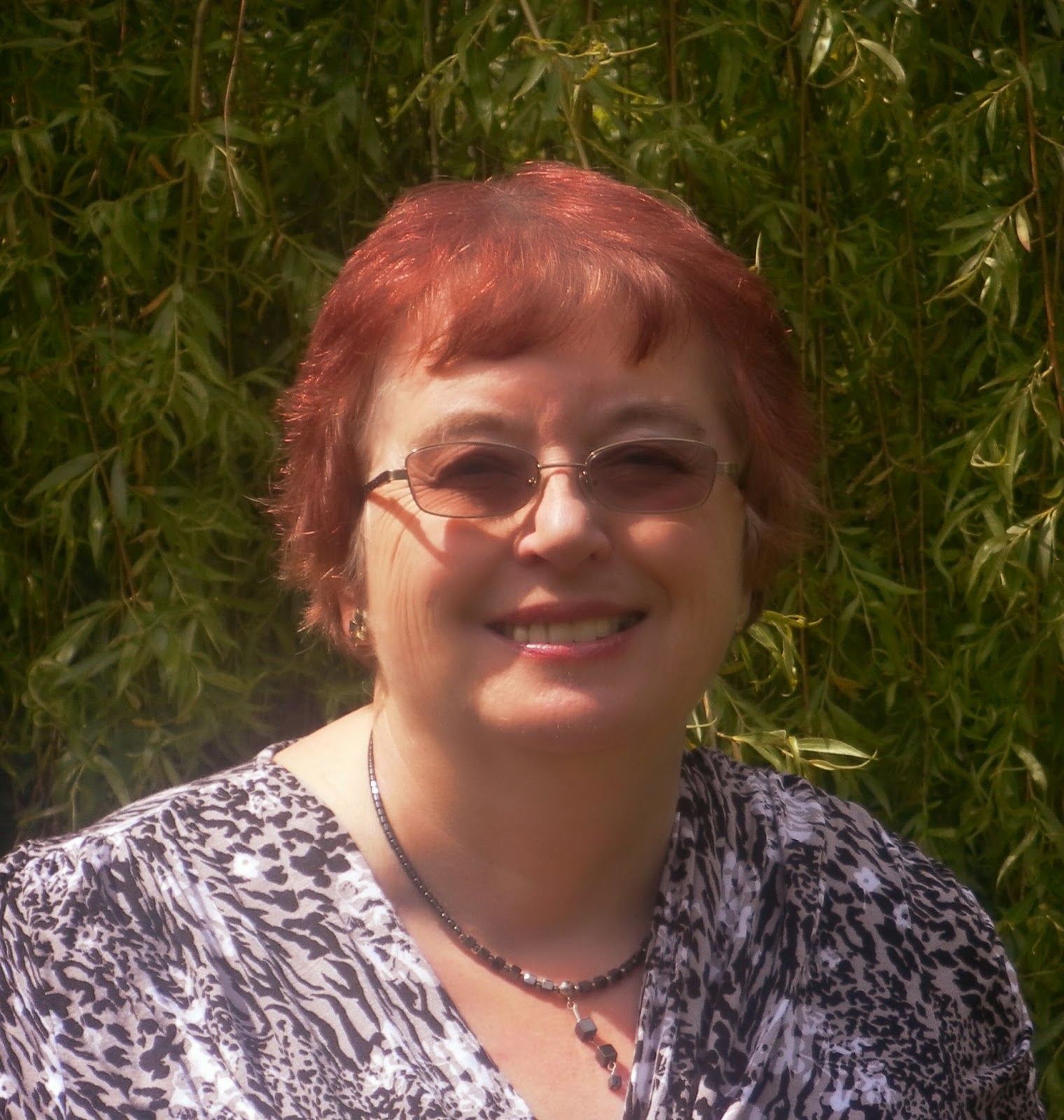