It's been six years since investigator Sid Halley retired, tired of the beatings, pressure and danger.  Since then, he has lived a quiet life with his wife and young daughter, earning a living as an investor, trading money instruments and shares.  He promised himself and his wife that he would not return to his former profession, but events proved the opposite when the chairman of the racing authority begged him to look into a series of questionable races.

Following a familiar Francis formula, circumstances arise which force Sid to reverse his adamant refusal to undertake such an investigation. The day after his meeting, the chairman is found dead, a possible suicide, but Sid believes really murder.  Then a telephone call from a
man with a Belfast Irish accent menacingly demands that Sid write a report claiming the races were not suspicious.  Thus, the stage is set for the expected scrutiny, danger to Sid, his family and associates, and confrontation with the culprits.

The formula, which has been successful for about four dozen books by the Francises, pere et fils, works like a charm once again.  Felix had now written four novels as a co-author with Dick, and this is the third one on his own.  Looking forward with bated breath for the
fourth. Highly recommended.
------
Reviewer: Ted Feit 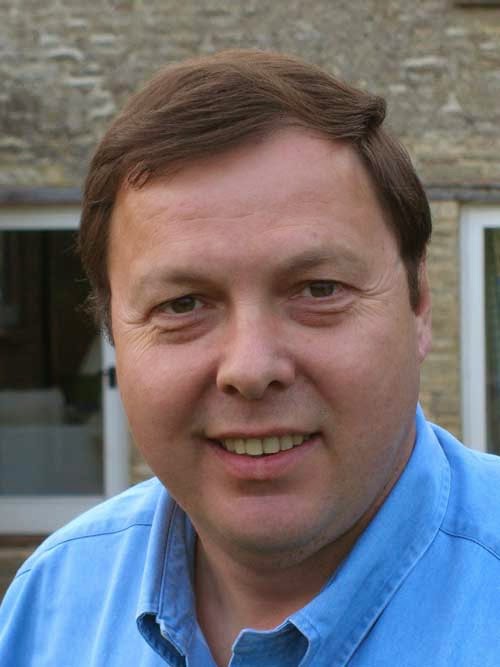 Felix Francis  is Dick Francis’s youngest son. Born in 1953, Felix studied Physics and Electronics at London University and then embarked upon a 17 year career teaching Advanced Level physics at three schools, the last seven as head of the science department at Bloxham School in Oxfordshire. Over the past 40 years Felix assisted Dick with both the research and the writing of many of his novels. They shared a love of racing and often worked together on plot and character details at Dick’s home in the Cayman Islands. This partnership allowed Dick to draw upon Felix’s knowledge and experience as a physics teacher in Twice Shy and his past as an international marksman in Shattered (2000) and Under Orders (2006). With the publication of Dead Heat in 2007, Felix took on a more significant role in writing. Silks (2008) was the second novel in this father-and-son collaboration and Even Money (2009) was the third. Crossfire (2010) was the novel Dick and Felix Francis were working on when Dick died in February 2010, marking the end of one chapter and the beginning of another in the Dick Francis brand. Dick Francis was acclaimed as one of the greatest thriller writers in the world and he wanted his legacy to live on through his son, Felix, and the novels that they planned together. Gamble, which was published in September 2011, is a Dick Francis novel written by Felix Francis. 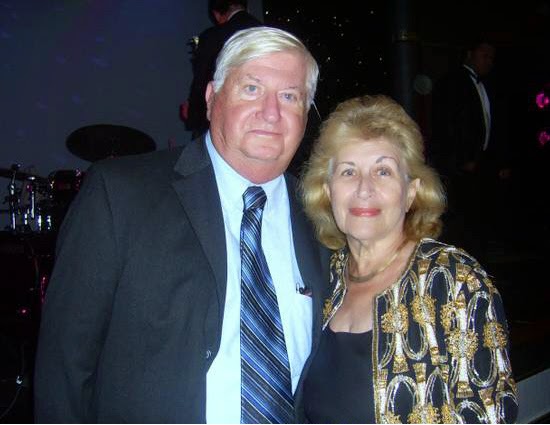