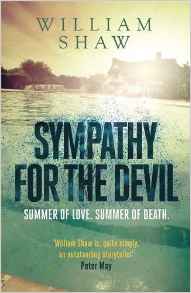 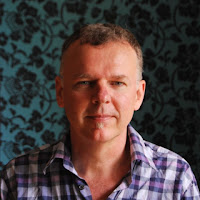 William Shaw was born in Newton Abbot, Devon, and lived for sixteen years in Hackney. For over twenty years he has written on popular culture and sub-culture for various publications including the Observer and the New York Times. A Song from Dead Lips was his first novel. He lives in Brighton. 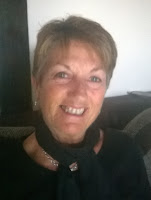